Why Venezuela Should be a Warning to Australia 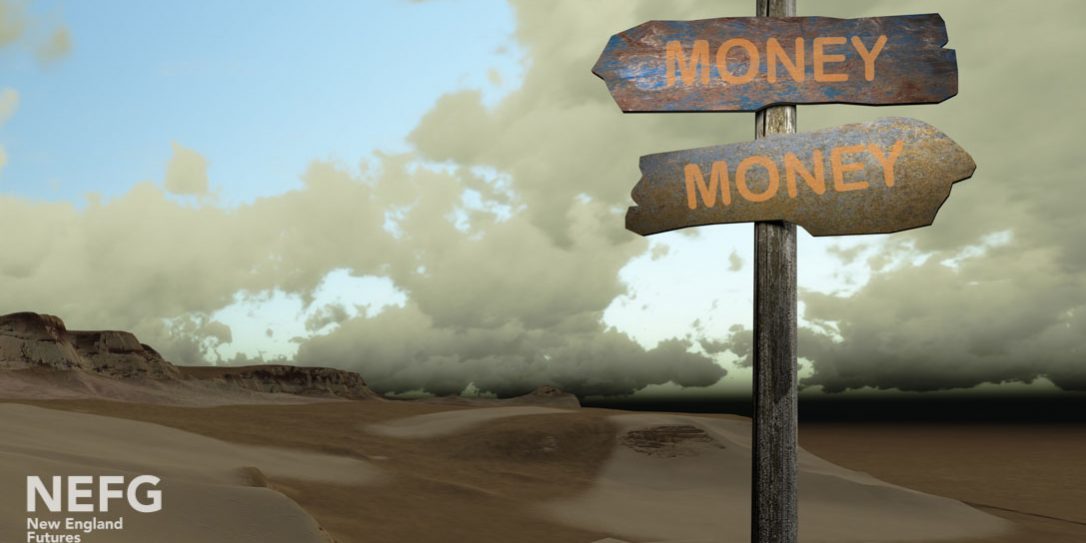 Economic books are written throughout the times of prosperity and generally re-written after a crisis.

Venezuela is no exception.

For a while Politicians, Actors and Nobel prize-winning Economists alike praised Venezuela’s President Hugo Chavez for his socialist policies, his attention to the poor, his dedication to health care and education.

No one is praising Venezuela’s economy anymore. Vision is always 20-20 in hindsight and the economic books are being rewritten with the previous praises now turning to critique as the “great” country is now literally tearing itself apart, the reasons for which are simple and are unfortunately not restricted to Venezuela.

Hugo Chavez was elected president 1998 and in 2003 the country experienced an exogenous windfall as oil prices started to climb. The oil-rich country under the leadership of Chavez nationalised the nation’s oil exports and radically expanded the role of the government, private industry was forced out, Chavez famously “claimed/stole” businesses and placed them in the state’s hands, government employment grew dramatically and Chavez grew popular through huge social welfare and healthcare initiatives. However, despite the national income generated through oil exports (predominately to the US), national spending still outstripped income and the national debt grew.

Venezuela was transformed not only into a modern socialist success story, it was molded into a one trick pony. The economy became completely dependent upon oil exports as Chavez forced out, destroyed and nationalised many private businesses, which worked (at raising average living standards)! …for a while …that is until 2013 when oil prices peaked and the whole experiment started to fail.

Just as the US fracking revolution helped save the Obama economy, it also aided in the death of the Venezuelan economy.

With the collapse of the economy came hyperinflation and growing uncertainty that the government could ever repay its debt and now the nation is scraping the bottom of its reserve $10 billion USD. Most of which is in illiquid assets.

One interviewee describes the situation in Venezuela that she believed the country hit rock bottom when she “saw people trawling through dumpsters to find pizza crusts and fruit peelings, which they ate immediately, only to see the following day lineups to these dumpsters and stores selling the privilege to trawl them”.

Despite this being a sad story of how fragile a previously “soaring” economy can be, Venezuela’s example can act as a striking warning to economies world wide and while Australia could not be more different in terms of national exports and economic composition, the South American situation should still act as a stark warning, and here’s why:

A One Trick Pony

For a long time Australia’s manufacturing and industrial sectors have been in decline. Australia is now in a unique situation where it no longer produces any final products and relies heavily on Asia for just about… everything. Basic laws of economics dictate that in order for Australia to import finial goods it also needs to export. It’s ultimately our exports that give our dollar value outside of Australia. That is, the higher the international demand for our exports, the stronger the $AUD is, the weaker the demand the weaker the $AUD is and the more expensive imports become.

With the demise of industry in the country, we’ve seen the rise of the service sector and for a long time, this service sector was sheltered from outside competitors. However, as our Asian neighbors have progressed in education, their understanding of English and development of high tech industries, the likelihood that Australia can continue to grow its service based exports remains questionable.

In the meantime, our export composition has been sustained not through labour, or any value-added products but rather through our mining industry, the spoils of which were largely distributed through our taxation system. To such an extent that John Edwards (board member of the RBA), states that our mineral exports increased significantly from the 1990’s right through to 2012 while at the same time as export prices more than doubled. The effects of which were that while the Howard government was dramatically lowering personal income tax, the national taxation revenue was offset by the increase in company tax afforded to it through mining tax (Edwards, 2014). Meaning, the Nation’s government spending could increase through reliance on what was possibly a temporary exogenous windfall, sounding familiar?

What’s more, the majority of these exports have been to china.

As Australia loses diversification in the economy, it also forfeits it robustness and with much of China’s recent growth is driven by high public sector debt; from which the question arises, how much longer can we be expecting to receive this windfall?

“International experience suggests that China’s credit growth is on a dangerous trajectory, with increasing risks of a disruptive adjustment or a marked growth slowdown,” – IMF

With the Chinese government now receiving continual credit downgrades and the resource boom now a distant memory (which is part of the reason for the growing Australian government deficit), the future of the Australian economy becomes less clear.

While a federal government is necessary to provide certain goods and services especially where natural monopolies exist or there is a major moral hazard with that service being fulfilled by a private entity. One particular area of the economy that the government is not good at (apart from hospital catering), is creating the productive and diverse economy, no one wants the government making their hamburgers, or building their smartphones. The fact is, as history would testify to, the government is typically pretty good at killing private enterprise, whether it be through crowding out by absorbing cheap credit, or through the process of tax and regulation creep. Ultimately the very legislation that we’ve relied on to improve living standards for the masses becomes the noose for our industrial base as we open up our markets to players who simply do not have to play in the same field.

And here we find the problem, just as Venezuela’s economy became indebted, reliant on external demand for a limited product/resource base and private enterprise was pushed out by government regulation, so we also see the same forces taking shape in our own country.

Although the Australian economy might not be as fragile as the Venezuelan, the warning should be clear that exogenous windfalls aren’t horses guaranteed to run forever and like any good portfolio manager would say, robustness comes through diversification.

Australian’s have just experienced one of the greatest export booms that they will possibly ever experience, this boom has empowered the Australian dollar, increased our terms of trade, lined the government coffers and lead to Australians pocketing the savings. But, while all this has all taken place, Australians have also become reliant on this extra taxation revenue, and haven’t used the cash to build the next export cow. Manufacturing has died, real innovation has been suppressed through endless luxury regulation and we’ve built an entire generation that has become dependent on their service based skill set, which due to globalisation is likely to come under increasing levels of competition as our regional competitors develop.