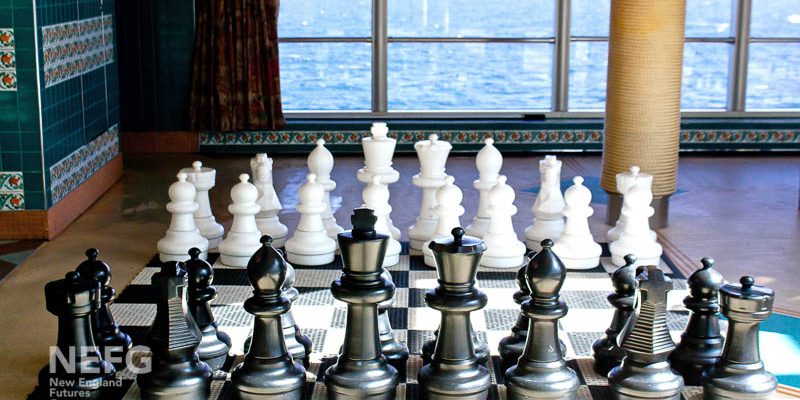 An abstract from an upcoming essay.

The main problem with most economic theorists isn’t that they fail to produce plausible theories to continue infinite growth on a finite planet, it isn’t that so many of them promise wealth and riches above the masses, to the masses. No, the primary problem with the majority of the economic thinkers, regardless of what school of thought they originate from is that they so often ignore or completely fail to grasp at least in any explicit form, the primary cause for economic plight. That is, of course, human fallibility. Whether it is fallibility of the masses leading to market failure, the fallibility of the plutocrats leading to corruption or fallibility of that institution that we so often trust and venerate to deal with market failure and private sector corruption, that is the government, resulting in government failure. While we deal with fallible creatures, we will never have an infallible, perfect economy. Every time a more moral, more efficient, fairer system is introduced, wicked men and women from the bottom to the top of society will be ready, waiting to exploit, destroy and tear it down. Thus the only economic security that a nation truly has, is tied to the men and the women who understand the moral failings in the zeitgeist and fight at their own expense to continually reform the society back to a version of itself  that recognises responsibility, culpability and ultimately human fallibility and of course the wider society’s ability to support and back these reformers. Thus the long-term security, prosperity and lawfulness of any nation, is ultimately tied to the nation’s, or rather the individuals within a nation, awareness of that nation’s moral failings. Ironically, it is also the economies that exploit the self-interest of the nation while limiting its reign, that prosper the most. To remove or degrade the reward of self-interest is ultimately to remove the powerhouse of the economy. To allow the self-interest to go fully unrestrained, whether it is breaching property rights in blue-collar crime or exploiting the masses through white-collar crime, unrestrained self-interest will destroy nations from the inside out. Capitalism was always intended to be restrained. But in saying that, the reason why I’m opposed to communism and many variations of socialism, is because of the same failing that I see in capitalism. Socialism moves power from multiple market competitors and individual economic agents to under a single, central, authoritative body. The reasons why I’m against many forms of socialism is because of the flaw in a capitalist system.

If the problem with the free market is corruption, why would a government institution be any better? Are Politicians and Bureaucrats cut from a better mould than the rest of us? The reason why a more pure capitalist society works (historically speaking) better than a socialist one is simply because capitalism at least in principle tries to limit individual market power. Socialism, on the other hand, tries to extend it. In saying this, I know of many large businesses who push for more socialist flavoured policies. That is policies that create barriers to entry and centralise market power. The true threat to a business isn’t 1-2% higher taxes, it’s market competitors, it is the free market, it is ultimately a more pure capitalism.