CREDIT SUISSE: 8 things that stand in the way of blockchain going mainstream 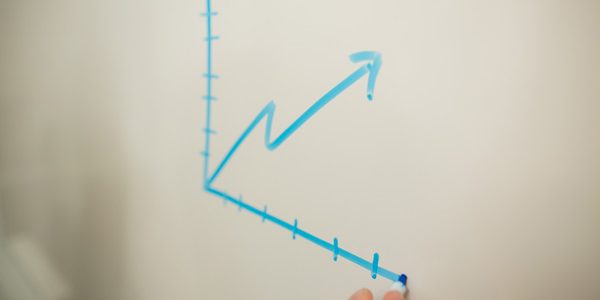 Credit Suisse has identified what it sees as 8 “key challenges” for the mainstream adoption of blockchain, the innovative database technology first developed to underpin digital currency Bitcoin.

Banks and financial institutions have been going crazy for blockchain technology over the last year and a half.

Institutions are spending thousands on proof of concepts using the technology, issuing countless white papers, and joining industry-wide bodies to figure out how to use the protocol.

Blockchain, also known as distributed ledger technology, is a kind of decentralised database system. Instead of one central database of who owns what in a settlement house somewhere and duplicate records in banks based on this master ledger, blockchain is a network of identical databases that talk to each other and are updated simultaneously…. Read Full Article