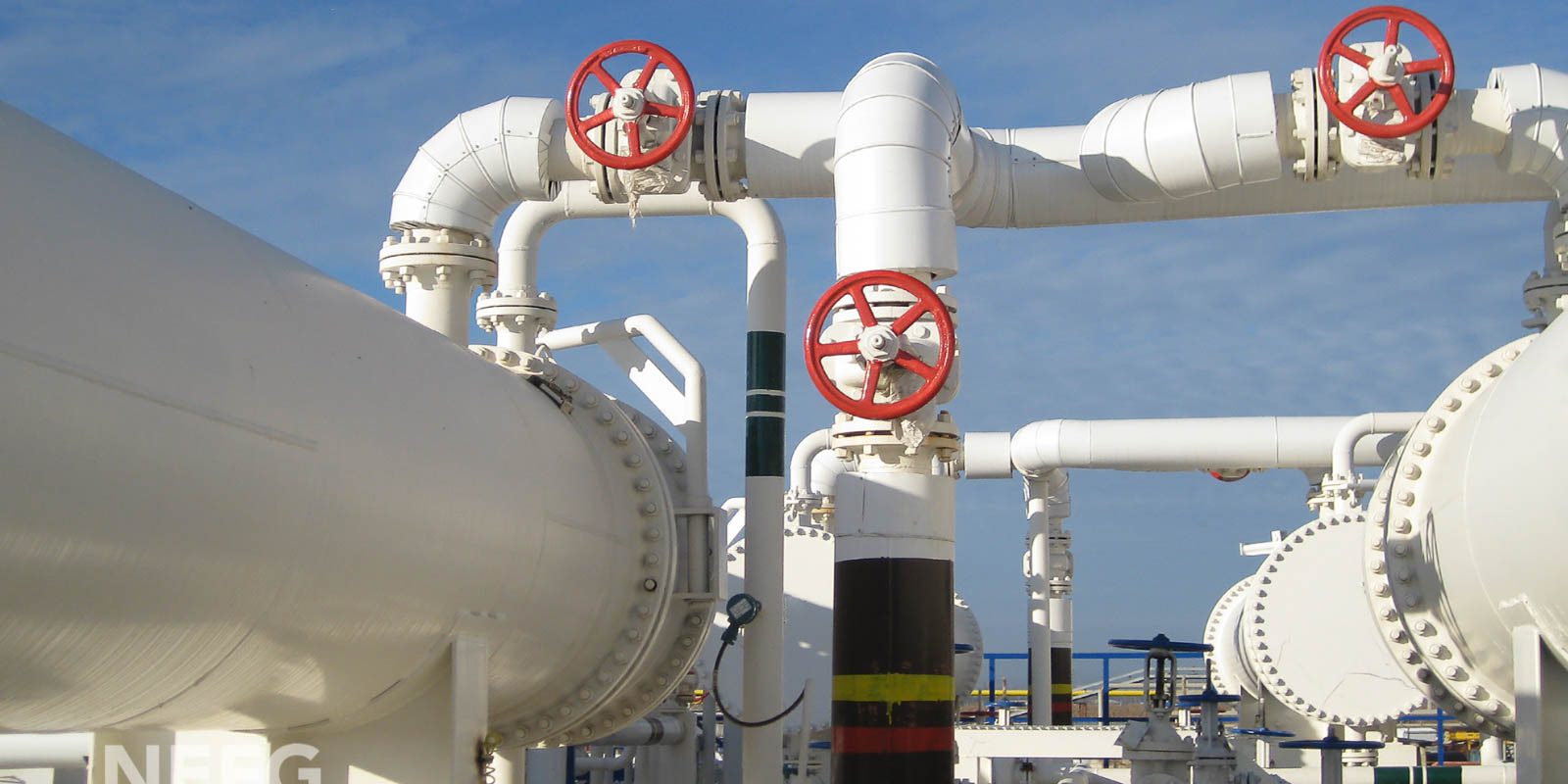 Major collapse of a construction giant is set to leave the UK government billions out of pocket and paying off 3rd party beneficiaries for years to come. Even though the UK government has refuesed to pick up the bailout tab, the costs to the tax payers for decades to come will be immense, all the while the profits are likely to be shipped offshore to tax havens and then into the hands of the mega wealthy. Below is an excerpt By Don Quijones, editor at Wolf Street, full article linked below.

“The decline and fall of 200-year old UK infrastructure group Carillion was as spectacular as it will be costly. It was forced into compulsory liquidation this morning, following the breakdown of crisis talks with its banks and the government. The company, with global sales of £5.2 billion in 2016, has 43,000 employees, including 20,000 in Britain and 10,000 in Canada. It’s saddled with debts and an underfunded pension plan.

In April 2017, a bombshell report by the National Audit Office warned that the price tag for paying PFI firms would reach £8.6 billion in 2018 alone. In total, taxpayers owe a mind-watering £121.4 billion on public projects that are worth just £52.9 billion. And the compound interest continues to grow.

An investigation by The Daily Telegraph revealed that young people starting work in 2017 would end up paying taxes for the Government’s Private Finance Initiative until they are nearly 70. In return, they get to use increasingly costly and shoddy services.”