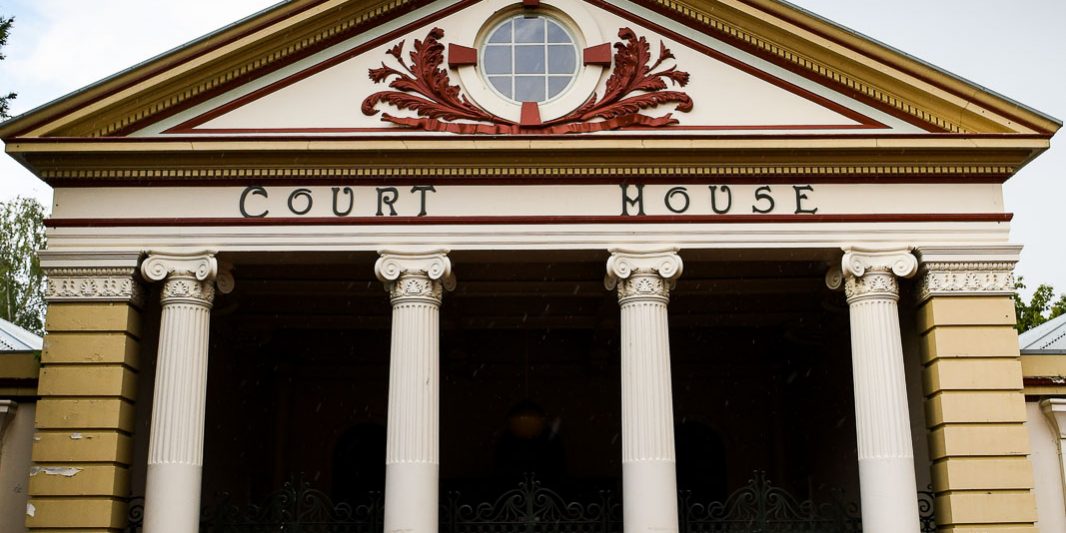 We’ve all experienced that moment when a business meeting, a dental appointment or a shopping trip took slightly longer than expected only to escape a while later to find a small white piece of paper sitting under the windscreen wipers of our car demanding that we fork out over $100+ to a local government with questionable competencies and spending habits. Few experiences are more frustrating than this. As cusswords reach the lips and the usual rant about revenue-raising tyrants fly pointlessly into the air, the question arises: is this really the best way for local councils to manage traffic flow? All fines issued by governments are designed to influence and nudge actions of the community for the benefit of the community, that is assuming that it is a benevolent government, and most parking fines work to serve two primary goals: the first being to shape traffic and pedestrian flow and the second, which is the most frustrating, is designed to raise government revenue.

At the time of writing this, the local region of Armidale NSW, which I’m currently based in, according to the most recent ABS census data has an average weekly income per person of $561, and the current standard parking fine issued is $108 as of March 2018, that’s nearly 20% of the average weekly income per working person, youch! What’s more, the city recently forked out for an $8 million dollar electronic fine metering system meaning that few perpetrators escape these fines.

As we stated earlier, the two primary goals of government is to maximise revenue gained through the issuing of parking fines while at the same time incentivising drivers to do their business quickly to maximise traffic flow. Assuming that parking fines act as almost any other kind of taxation, the more expensive the fine or the tax, the less likely motorists will be to “push their luck” and risk receiving the fine by parking over the allotted time. Say for example, if the city’s fine was $3000 a ticket for parking over the allotted duration by any amount, just about every motorist would do everything in their power to avoid receiving the fine. While at the same time if the parking fines were $2 per ticket, many motorists wouldn’t care if they received the fine or not. Parking, like all other forms of taxation, follows what economists call a laffer curve. The laffer curve simply states that is there is a negative relationship between price and consumption, or in this case, risk of paying the fine.

While, most people would believe that a $3000 ticket would be an enormous cash grab by the local council to raise revenue, this isn’t necessarily the case as motorists would rarely ever pay this fine while at the same time a $2 fine would do little to curb traffic flow and hence the question arises: what is the ideal fine price to both 1. maximise government revenue and, 2. incentivise motorists to not park for too long so as to restrict total pedestrian traffic flow to key business areas? The reality is that local councils want motorists to receive a fine so long as the fine returns a positive cash flow to the council, that is the cost of issuing the fine is less than the revenue gain from the fine, and at the same time they don’t want motorists to park in key business areas for too long.

The most obvious answer to this problem that arises is to match motorist’s willingness to risk paying the fine to the point that marginal revenue received by the fine matches marginal cost for issuing the fine. The data required to ascertain this optimal price point would be difficult save for the emergence of big data. Through the innovative implementation of certain technologies, local governments could theoretically determine the optimal fine to achieve both goals of revenue maximisation and optimal traffic flow, not only for the average but also for certain times of the day.

What’s more, the marginal cost to society through the impact on traffic flow from a motorist over-parking by 10 minutes would be quite different to the marginal cost for a motorist parking past the set duration time by 4 hours. However, in much of Australia, the fine for both infringements is exactly the same. Meaning that if a motorist is willing to risk receiving any parking fines, then they would also be willing to park well beyond the allotted parking times. What becomes clear is that the optimal price of parking fines would vary with the amount by which a motorist overstays the allotted time and also the times in which the infringement took place. The task of ascertaining the optimal price points would hence require determining price elasticity (the trade-off between consumption and the incremental cost of consumption) on the assumption that you could treat the parking space as a normal good.

In order to reach the goals of maximising government revenue, minimising motorist discontentment, minimising how many motorists park over the allotted time, especially during high demand times. The local council would need to set the cost of the parking fine for a small infringement to a level where most consumers will be willing to risk receiving the fine so long as the revenue received through the fine issuing is greater than the cost involved in issuing the fine. Beyond that council would need to scale the price of the fine to the size of the infringement while at the same time clearly articulating to motorists what the fine is so that motorists can be trading off the marginal benefit to cost for over parking, which would arguably result in lower motorist outrage and at the same time councils should be able to tweak this value depending on whether or not they want to focus on raising their revenue or managing traffic flow.

While this goal isn’t possible through conventional human run parking fine systems, the advent of machine learning, advanced surveillance systems and digital monitors combined with big data, means, that we’re approaching the point in technology where governments should be able to achieve all of these goals. Just as Uber is already maximising their revenue as demand for their service fluctuates, governments will be able to scale parking fines to maximise revenue, minimise motorist outrage and maximise traffic flow. Click here for more information on how Uber is achieving this.

However, until this technology matures, Councils can already improve their current systems to an ideal point (possibly where current fines aren’t currently 20% of the average motorist’s weekly income), by 1. Linking the price of fines to the duration of the infringement, 2. Reducing the cost of the fines to the point that they can both maximise revenue and 3. Clearly articulate to motorists what the marginal rate of parking longer than the allotted duration is so as to decrease motorist outrage.

In effect if the nominal price for parking over the allotted time shifted from a flat $108, to maybe $10-15 per 10 minutes over the allotted time, the effect may in fact be that the council attracts far more revenue while at the same time decreases motorist discontentment all the while motorists increase their likelihood of risking small infringements.