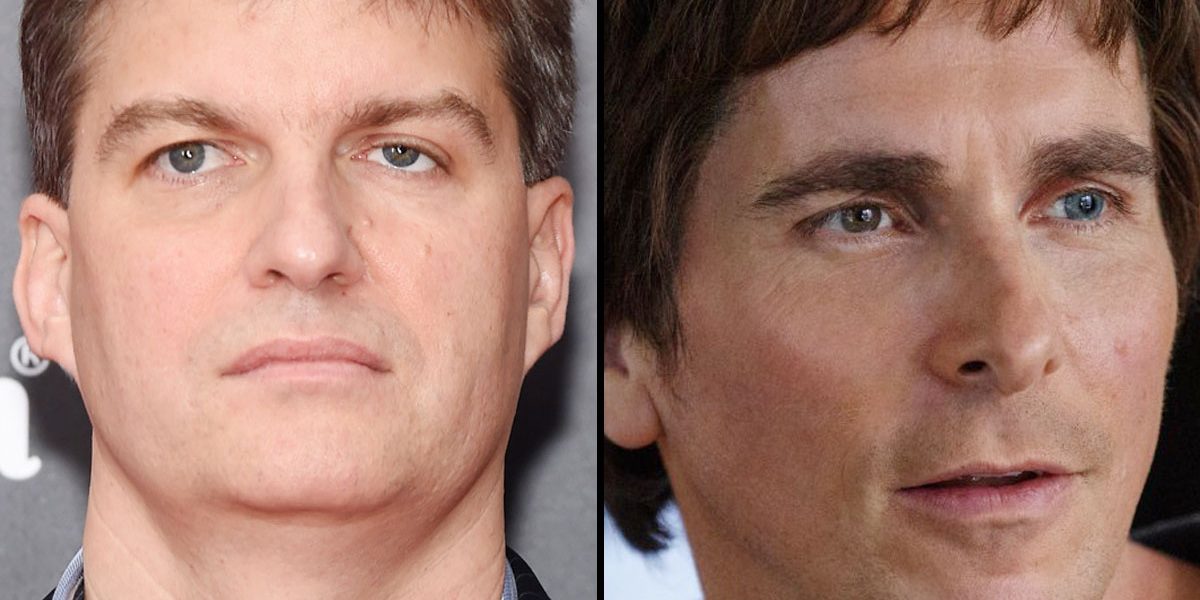 Came across this gem of an interview of Michael Burry the other day.

Burry is a special kind of investor.

He wasn’t just a doomsday predictor waving a placard on the streets saying “the end is near”, no, Burry bet big on his prediction with not only his own money but also millions of dollars of assets that he managed. You need a serious pair in order to sit through that gamble especially when the vast body of orthodox opinion suggests that you’re insane.

When asked in the interview as to what makes Burry ‘nervous’ about the future, his response was simple ‘debt’. See, ‘Debt. The idea that growth will remedy our debts is so addictive for politicians, but the citizens end up paying the price. The public sector has really stepped up as a consumer of debt. The Federal Reserve’s balance sheet is leveraged 77:1. Like I said, the absurdity, it just befuddles me.’

Someone, somewhere said something along the lines that the best books we read, are the ones that tell us what we already know. Burry’s concern about debt levels across the economy is a sentiment that I’ve often shared, but what really stole the cake was when Burry blamed the fed for the same actions that we at NEFG have been signalling warning bells about for years, ‘Well, we are right back at it: trying to stimulate growth through easy money. It hasn’t worked, but it’s the only tool the Fed’s got. Meanwhile, the Fed’s policies widen the wealth gap, which feeds political extremism, forcing gridlock in Washington. It seems the world is headed toward negative real interest rates on a global scale. This is toxic. Interest rates are used to price risk, and so in the current environment, the risk-pricing mechanism is broken. That is not healthy for an economy. We are building up terrific stresses in the system, and any fault lines there will certainly harm the outlook.’