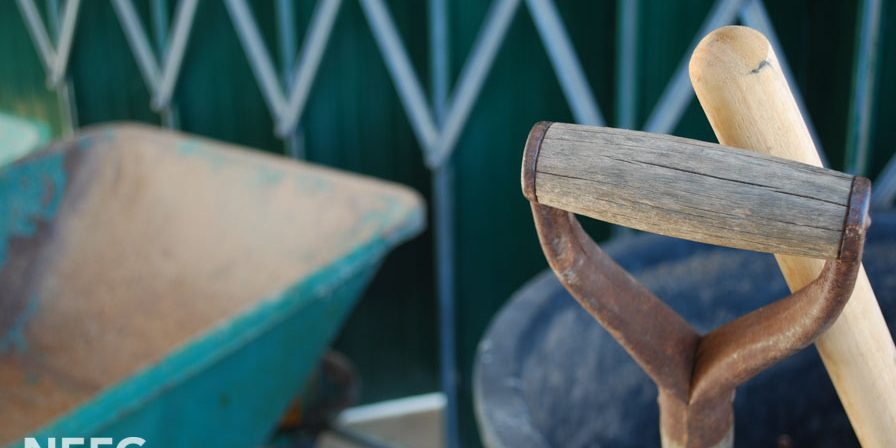 The Australian dream, like its American sister, has, for a long time, been centred on the idea of home ownership combined with a stable, well-paying job followed by relatively early retirement. In recent years, this dream has been modified by the millennialists where job security takes the back seat to job fulfilment, home-ownership is an assumed eventuality but usually delayed by travel and UK-orientated hedonistic existentialism. Long gone are the days where simply having work and making ends meet is enough. Your job is now meant to make you (speaking of fellow millennials), as an individual shine, showing the world your true glory as, as a society, we have traversed Maslow’s ladder to Self-actualization. No longer is it enough to marry, have children and become a contributing member of society. Now the family is a cop out to the so-called superior doctrine of “self-fulfilment” through either careerism or finding your “true self” (usually assumed to be hidden under some rock in the nether regions of India).

As this dream has changed, so have the enemies of this dream. Instead of the self being the greater barrier to economic prosperity, enigmatic elitist (others) have become labelled as the assailants. No longer is self-image tied to the individual, but rather societal affirmations, and the result is that instead of fighting the real assailants to self-actualisation, large swathes of society has become focused on forcibly changing variables that are, in reality, outside of their control, such as the implicit thoughts, the ideas of the wider culture and the practices of private businesses. While the march of this new dream seemed unstoppable, 2007-08 threw a punch that sent many reeling. Since 2007, the world has been in a period of recession. Government debts have skyrocketed with no end in sight, European countries have been stricken by harsh austerity measures, nations that were once thought unstoppable are experiencing capital flight as investors grow nervous of corruption and underwhelming growth. 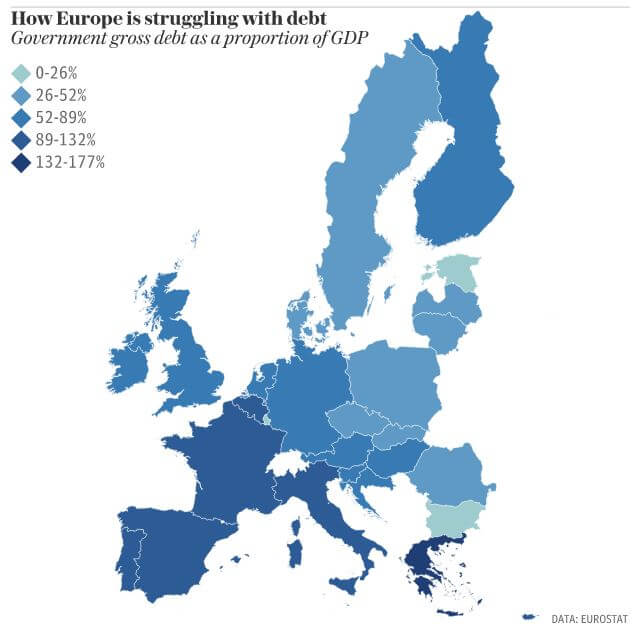 While the global economy is at best fragile, the question arises: is the Australian dream dead?

The American dream is sinking into distant memory for many Americans as their middle class is consumed. With one survey reporting that the percentage of Americans identifying as upper middle class dropping from 63% of the population to 51% of the population from 2009–2015, we have to ask: is Australia following suit? The answer is a resounding YES!

The difference between median and mean incomes is widening and while overly simplistic measures such as GDP might give the perception that there is an Australian economic rebound, the shrinking middle class will have wider impacts on inflation, wealth and government revenues, which for the past eight years have been spent on propping up a struggling economy. To cap this off, investors in the wake of low rates have looked to move their capital to “safer” places, resulting in a housing bubble that has seen many metropolitan areas becoming increasingly unaffordable now, with Sydney being named one of the most expensive cities to live in. What’s more, the capital that could otherwise be moving towards increasing productive components of the economy is now being tied up in a consumption commodity which, once the initial outlay of the cost of building the house is spent, has little ongoing economic benefit to the wider society.

The effects of the downturn have not only been restricted to metropolitan areas; many regional centres have experienced closing of businesses, reduction in job opportunities and decreasing wages.

The Armidale region alone, which was the first city in Australia to receive the full NBN (fibre optic) roll-out has, since 2011, seen a decrease in the number of registered businesses in the region from 2,336 to 2,331. Even more alarmingly, the number of “larger” businesses in the region with 20+ employees has decreased from 44 to 38. Of the industry that remains in the area, a large proportion is government employees, meaning that the local economy lacks diversification and possibly robustness. And, what’s more, the demographics have shifted substantially, with the number of citizens relying on age pensions increasing from 2,178 in 2011 to 2,479 in 2016. All the while, the local median income sits at just over $39k, with unemployment rates sitting at a massive 7.4% and a participation rate of only 57.4%, all of which is poor when compared to the rest of NSW.

So, what’s the answer?

For a long time, Australia at all levels of government has been restrictive of business growth. SMEs (small to medium enterprises that are businesses with less than 200 employees) unquestionably form the backbone of the economy in terms of both employment and government revenue generation through taxes. Despite this, regulations, red tape and complex taxation systems have made it almost impossible for many businesses to grow. Local governments, through excessive bureaucracy, cultural and environmental requirements, have made the task of operating in many areas of Australia a task not worth tackling. While cities like Armidale have distinct comparative advantages for business such as a well-educated population, a relatively stable economy and society, good transportation networks and reliable power supplies, SMEs that start in the country, at the first sign of success, are tempted to move large portions of their operations overseas. Don’t hear me saying that all regulation is bad, some regulation is obviously necessary to ensure prosperity. The issue is, we have regulation with no common sense at the steering wheel driven by academics and bureaucrats that have little to no experience with running a business in the real world, that is businesses that don’t depend on endless government handouts.

Overall, Australia has distinct comparative advantages to overseas competition, but businesses are now tempted to take advantage of cheaper offshore labour in industries that have typically been restricted to local providers, whether it was due to language, education and internet barriers. Industries including engineering, law, graphic design, software design, which, due to the breakdown of these barriers, are now facing more and more offshoring. Not only this, but larger corporations working in industries that would immediately benefit from the comparative advantages that Australia offers are preferring to place their investments in developing nations, often with social, political and infrastructure issues.

Surely the first action to grow the Australian economy should be attracting these industries into the country through tax incentives and governments working hard to streamline the process and at the same time eliminating the barriers to local SME growth through deregulating where appropriate. But, instead of this, we’ve got Turnbull.

Instead of opening the taps to industry growth, deregulation, cutting of red tape, incentivising new industries like high-tech data centres, we have the “innovation economy”. That is equivalent to taking the future economy of a nation to the casino and betting until you finally hit the jackpot. And why are they doing that? Because it’s easy. It’s easy to throw money, flashing taglines, marketing campaigns and government initiatives that the population will love at a problem … that is, until the cash stops flowing.

In NSW, the story doesn’t improve much, with the state government twiddling its thumbs on these real and immediate challenges while almost secretly selling off the natural monopolies – that makes no real economic sense and can only be surmounted by placing the needs of the corporates over the needs of the electorate.

Australia might be on the verge of a severe wake-up call and the changes that need to be made are not pain-free: they’re not easy, but they are necessary if we want to hold on to even a remnant of the Australian dream.