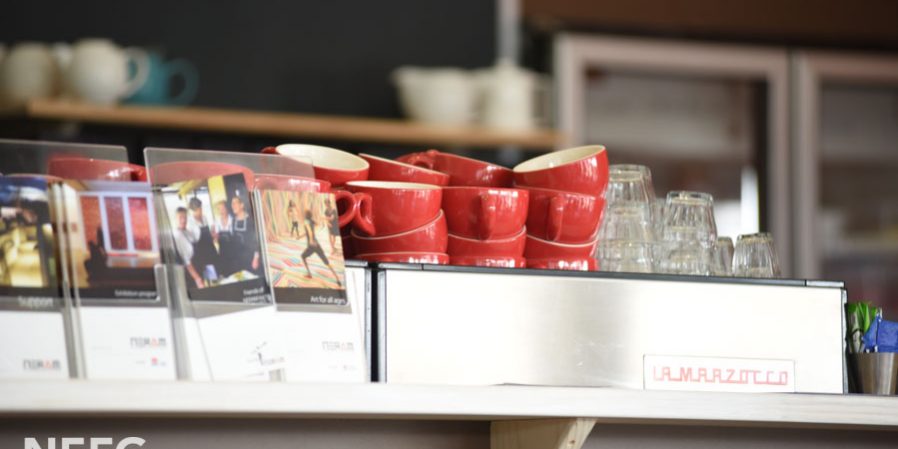 The retail sector is incredibly important to the Australian Economy. Retail roughly makes up 60% of economic activity with huge flow on effects to other sectors.

That’s why when retail struggles, everyone is watching.

2017 Marked a year of a retail slump with poor figures throughout July to October. However, hopes for growth in the consumer market reignited as sales picked up during December. The reasons for the upswing being cars, iPhones and other electronics… all of which have little flow on effects to the rest of the economy as they’re all imported goods with potentially low local markups.

While at the same time, not all the available data is painting a rosy picture for December sales with the latest data from the CBA… Read Full Story Here.

Regardless of 2017 performance, both national and international eyes will be set on how the Australian retail sector performes over the comming 12 months.